140 Years of Bringing Hope On The Streets

This year we are celebrating 140 years of Church Army. In the next few editions of Catalyst will be looking back at the journey God has brought us on as we span three centuries of bringing hope to the streets. We will look at the challenges and needs that were prevalent when Wilson Carlile founded Church Army and what that looks like 140years on. Many things have changed, but not everything.

When we talk about hope, we are talking about Jesus. It is all for Him and through His transforming power to change hearts and lives that we can look back from 2022 all the way to our founding year of 1882 and see where God has been at work, both in the many outreaches that have taken place in that time, as well as the many individuals whose lives have been impacted and changed forever. 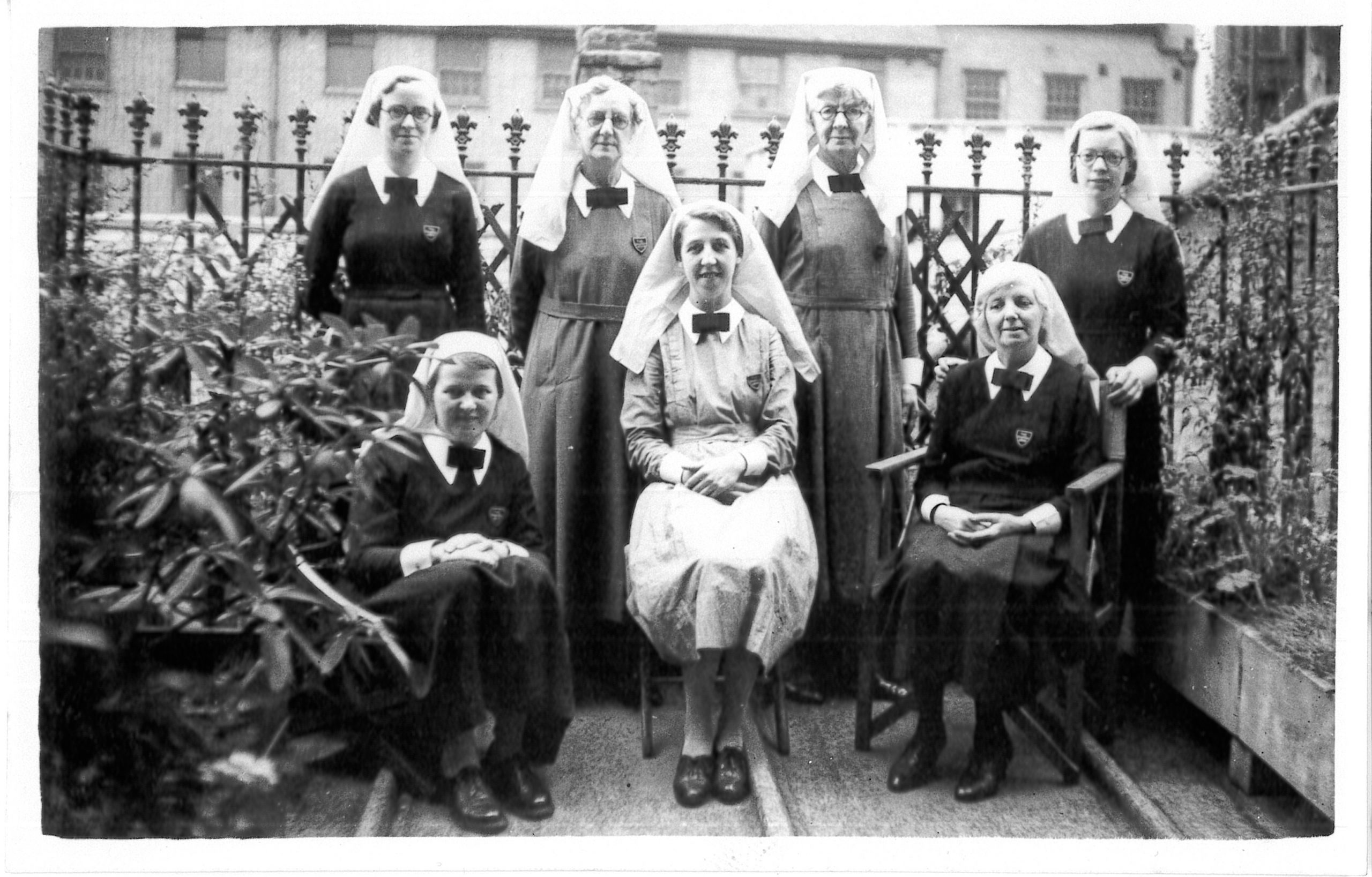 “The Church Army is an agency for work outside the Church. Instead of inviting people to come to Church the Army is really the Church going to people.”
– excerpt from an early Church Army pamphlet

Since its very beginning, Church Army has existed to go outside of the church-walls and be the church on the street. In 1882 Church Army was a movement that started as a way of addressing
the desperate need for evangelism and social work in nineteenth century England and to be a voice of hope through the many difficulties that arose from the industrial revolution. New urban
development, the employment of children, poor conditions in mines, and sanitation in slum areas were just some of the problems people of that day faced. Alongside these, there was also a
desperate need for support for people suffering from severe and misunderstood mental health issues.

Into this picture, Church Army set about to educate and inspire those who were indifferent to the needs of those around them, by equipping them with a vision to see people accept Jesus
as their Lord and Saviour and this enabled them to draw alongside some of the lowest classes of the day.

Showing the love of Jesus practically, alongside sharing the gospel has been part of Church Army’s DNA from the start, but it was during a harsh winter in 1889 that really marked the first
major development in Church Army’s social work as it began to set up homes for men in London who were struggling with homelessness and addiction. These were set up as workhouses
where the men would learn the skills to work as well as having a place to stay and keep warm. Wilson Carlile viewed social action as part of the vocation of an evangelist, particularly to the
most vulnerable and hurting people in society. He believed that social work should provide the opportunity for rehabilitation and long-term support, not just momentary relief.
To celebrate the Centenary of the foundation of Church Army, then Chief Secretary Donald Lynch wrote the book Chariots of the Gospel, tracing the history of the movement back to its roots.
Therein he writes: “To talk about the love of God to people…who were homeless and destitute carried little conviction. The Gospel had to be demonstrated in action as well as proclaimed
in preaching”. These convictions – sharing the gospel in words and action are still foundational to Church Army in 2022 and embedded in our vision: for everyone everywhere to encounter
God’s love, and be empowered to transform their communities through faith shared in words and action.

140 years later the legacy of those early days is still alive and unchanged. Today that work has continued to grow, and we now have evangelists in Wales, Ireland, Scotland and in
many towns and cities throughout England, both urban and rural. But as we expand our reach geographically, we also continue to draw on those original values that showing love and
hope are to be done practically and hand-in hand with sharing gospel-truth. Although the world looks very different today than it did in 1882, many of the same areas of need still remain. Across the UK and Ireland, we are still working to alleviate homelessness every day. Many of our evangelists live on estates where poverty and deprivation are rife, some live and work in areas where knife-crime, gang culture and drug addiction are part of many people’s daily reality. Just as Church Army was a movement that embraced a changing world and adapted to needs as they arose in nineteenth century London; today, across many parts of the UK and Ireland, we continue to adapt to the needs around us. By being on the frontline, whatever that looks like, we have the opportunity to break new ground in supporting people who suffer with poor mental health, young people who experience self-harm in our Amber Project in Cardiff, the social isolation of the elderly in a digital age, as well as finding new ways to engage with people throughout the COVID-19 pandemic. As we start to look back at the legacy that has carried us faithfully for 140 years, we also look forward to the opportunities that God will provide as we move forward, to serve those who Wilson Carlile often referred to as the “most lost”.

If you would like to find out more about where Church Army came from and the foundations that have kept us on the frontline for 140 years you can visit churcharmy.org/history

As part of her MA, Beth Burras, Formation Lead and Tutor in Church Army's Training Team, conducted pioneering research on evangelists' vocations.   Beth says, “I’m the formation lead for Church Army’s training team, and I also sit on discernment panels for candidates exploring a vocation to be a Licenced… Read more